The Smith Vocational junior had never crossed the line first in a cross country race before Tuesday against Easthampton at Nonotuck Park. He won the boys race in 20 minutes, 16 seconds and led the Vikings to a 24-31 road win.

“I didn’t think I was gonna get first. I never thought of myself as the fastest,” Dawson said. “My legs were hurting. I just thought, ‘I’m going to keep going.’ If I stop now, it’s not really worth the effort of doing it at all.”

Smith Vocational’s Ari Ginsberg finished strong in sixth (22:18) to help the Vikings seal the victory. Smith Vocational does not have a girls team this year, so the Eagles girls squad ran on their own.

“This was huge. We struggled last year with numbers, but we picked up a lot of talented runners this year,” Smith Vocational coach Joshua Shearer said. “Our five and six [runners] pulled through today, and that set the tone for the younger guys. This was a big moment for us because we struggled last year. So this is a building of our program.”

The Vikings are further along in the construction project than the Eagles. Easthampton started as a club program in 2016 but has now established itself well as a full member of the Pioneer North league.

“I feel like we’re getting above ground now,” Soucy said. “I feel like we’re starting to be an extremely good team. We have an amazing, positive coach. I started new last year and here I am doing 20-minute 5Ks. That, to me, is amazing and all with the help of this coach and this team.”

Junior Brooke Bongiovanni has been with Easthampton since the Eagles started competing as an MIAA program in 2019.

“I wanted to join the track team with one of my friends, and she did not end up joining, and that led to doing cross country, and it’s one of the best decisions I’ve made. It’s just so much fun,” she said. “I’ve made a lot of friends with people that I would not normally talk to, and it’s something that I’m good at, so it’s nice to be a part of it.”

That sense of community and belonging matters more for Easthampton coach Lisa Ritchie. She stresses that it’s a team sport even though running is largely considered a solo activity.

“To me, that’s like the most important thing,” she said. “A lot of runners (Tuesday) ran their race where they ended the season last year, so it’s really exciting to think of just building off of that.”

Belchertown 22, Westfield 38 — A tight pack delivered a home win for the Orioles. Evan Harrington led the way in second at 17:52, just a second off the individual victory. Trevor Adamson followed in third (17:55), Nicholas Rivers in fourth (18:45,) and Brandon Adamson in fifth (18:45).

Samuel Hunt rounded out the Orioles scoring in eighth (20:08).

Amherst def. Chicopee — The Hurricanes won by forfeit, as Chicopee only had four runners. Kyle Yanko and Ryan Yanko were the first two Amherst runners across in 19:14. David Pinero-Jacome was third (19:15), Diego Lopez fourth (19:16) and Aidan Bergeron fifth (19:18).

Franklin Tech 21, Hopkins 3 — Connor Asselin scored all three of his team’s points in the No. 1 spot, firing a round of 43 in a match held Tuesday at Thomas Memorial Golf & Country Club in Turners Falls.

Pioneer Regional 21½, Easthampton 2½ — Mikey Thompson scored two points toward the team total at No. 3 after shooting 51 on the road in Northfield.

Drew Thompson shot 50 for the low round of the day for the Eagles.

Belchertown 12½, Amherst 11½ — The Hurricanes Piet Hartman fired an even-par 36 to earn medalist honors and a 4-0 win at No. 1, but the Orioles depth did enough to win on their home course at Cold Spring Country Club. Ryan O’Neil (No. 4) and Henry Poissant (No. 6) earned 4-0 wins over Amherst’s Ben Scott and Jay Johnson.

Ben Anderson picked up a 3-1 win for Belchertown over Nate Hawkins at No. 5.

Ware 12½, Hampshire 11½ — Nick Elias Gillette shot a 39 for the Raiders at Beaver to earn medalist honors and defeated Chris Vadnais 4-0 at No. 3. 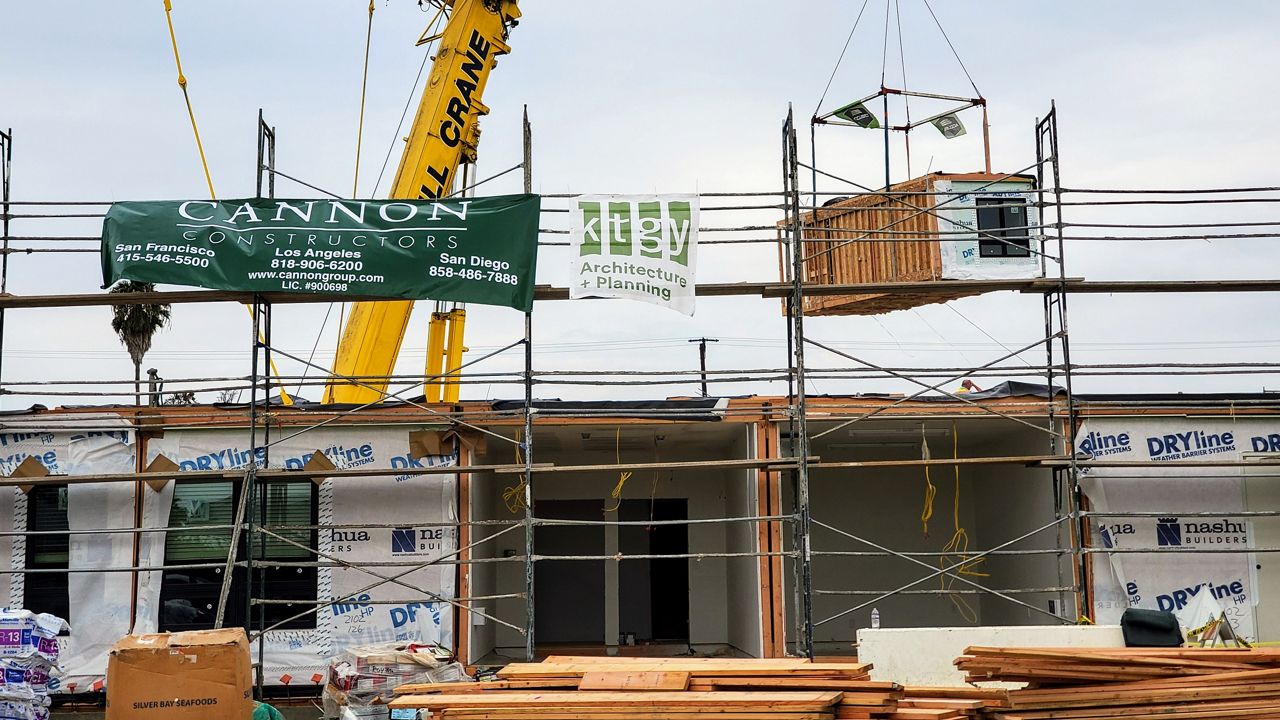